Whether you are watching the sun set over the gulf, scrambling over the ruins of Portuguese castle at hormoz or just dropping down several gears to the ultra-relaxed pace at which this part of the world operates , you can’t escape the fact the Persian gulf offers a different experience to the rest of Iran. There is geographical contrast- the coast and islands of the gulf itself- but the major difference comes from the variety of people who live here. 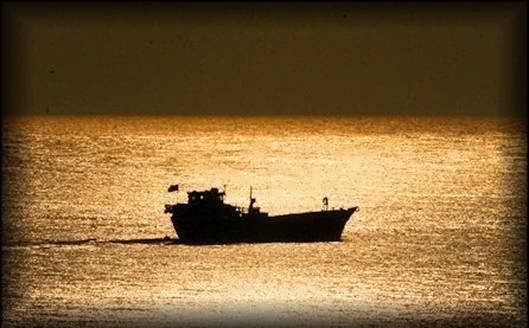 The history of the gulf is tied inextricably to trade. Africans, Arabs, Indians and Europeans as far back as Alexander the great have passed by this way, some finding business so good they have set up shop and stayed. It is introduced as the world's major oil-producing region

This gulf as one of the today most sensitive and vital waterways, is an extension of Indian Ocean that located between Iran and Arabian Peninsula and the province of hormozgan is located in the north. Qeshm and Kish are the most important tourist islands that are located in this region.

A port city and capital of Hormozgan province that is located in the southern coast of Iran and because of its position plays an important strategic and commercial role. The major industries of Bandar abbas are cotton textile manufacturing, Fish processing, refining and etc.

There is a thermal spring in the northeast of Bandar abbas named Genoo.

An oval shaped island with coral beaches and an economic free zone in south west of Bandar abbas. This beautiful island has one of the longest beach stretches that offers an opportunity for leisure such as water skiing, scuba diving, relaxing in a peaceful and uncrowded place, cycling and etc.

Apart from these stated attractions, there some other attractions that some of them are The Ancient Town of Harireh, Greek ship, Marjan Beach Park, bird garden and many other beautiful and memorable highlights. 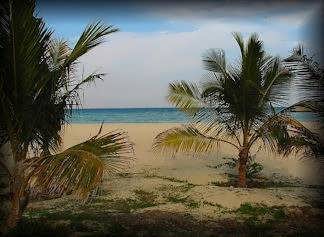 A mountainous island in 22Km from Bandar abbas with a large rocky and beautiful coast. It is the largest island in Persian Gulf. There are various types of birds and animal species that some of them are pelicans, Deer, Snakes and scorpions.

The most important attractions of Qeshm are the famous Portuguese Castle which is in the north east of island, the charming village of laft at the end of the road that continues west from Qeshm town, Kharbas village, mitra temple and etc. 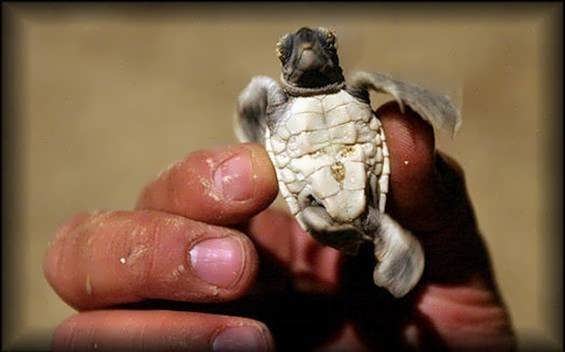